Buttonville to stay open another year 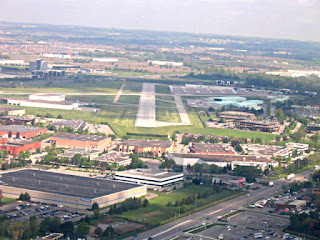 Buttonville Airport in Toronto will stay open until at least October 31, 2017. Directors of the facility met Wednesday, April 27, and agreed to extend the life of one of the GTA's busiest GA facilities. The airport was slated to close by Oct. 31, 2016, to make way for a massive residential and commercial development.

There's no word on the rationale for the extension but many of the tenants of the airport have moved or announced plans to do so. Transport Canada announced it was closing its offices at Buttonville by the end of June of this year. But meanwhile the facility will remain available.

"All, it is now official," said Buttonville Flying Club President Dave Sprague in an email to members. "Buttonville Airport will stay open until at least Oct. 31, 2017."