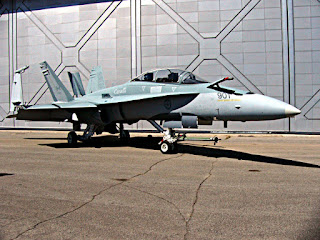 Thanks to the work of Vintage Wings, Gatineau Airport will host a small airshow on Saturday, 19 September 2015.

The airshow will consist of a CF-18 Hornet demonstration, at 1530 hrs, followed by the Snowbirds at 1600 hrs. There will also be static displays, followed by a twilight run-up of a Spitfire, Hurricane, Lysander and the Canadian Warplane Heritage Lancaster bomber.

The air demonstrations are open to the public, while the Vintage Wings pub night at their hangar require tickets to be purchased.